At Small Beer, we specialise in brewing classic styles below 2.8% ABV. Our Small Beer delivers world class taste at a lower ABV, giving you a beer for every moment without any of the slowdown.

We make our beer with only the finest ingredients and natural carbonation. Our brewing kit allows us to brew our beer to strength, so that we don't need to remove the alcohol in any way. Instead we take the time and care to maximise flavour over alcohol creation. 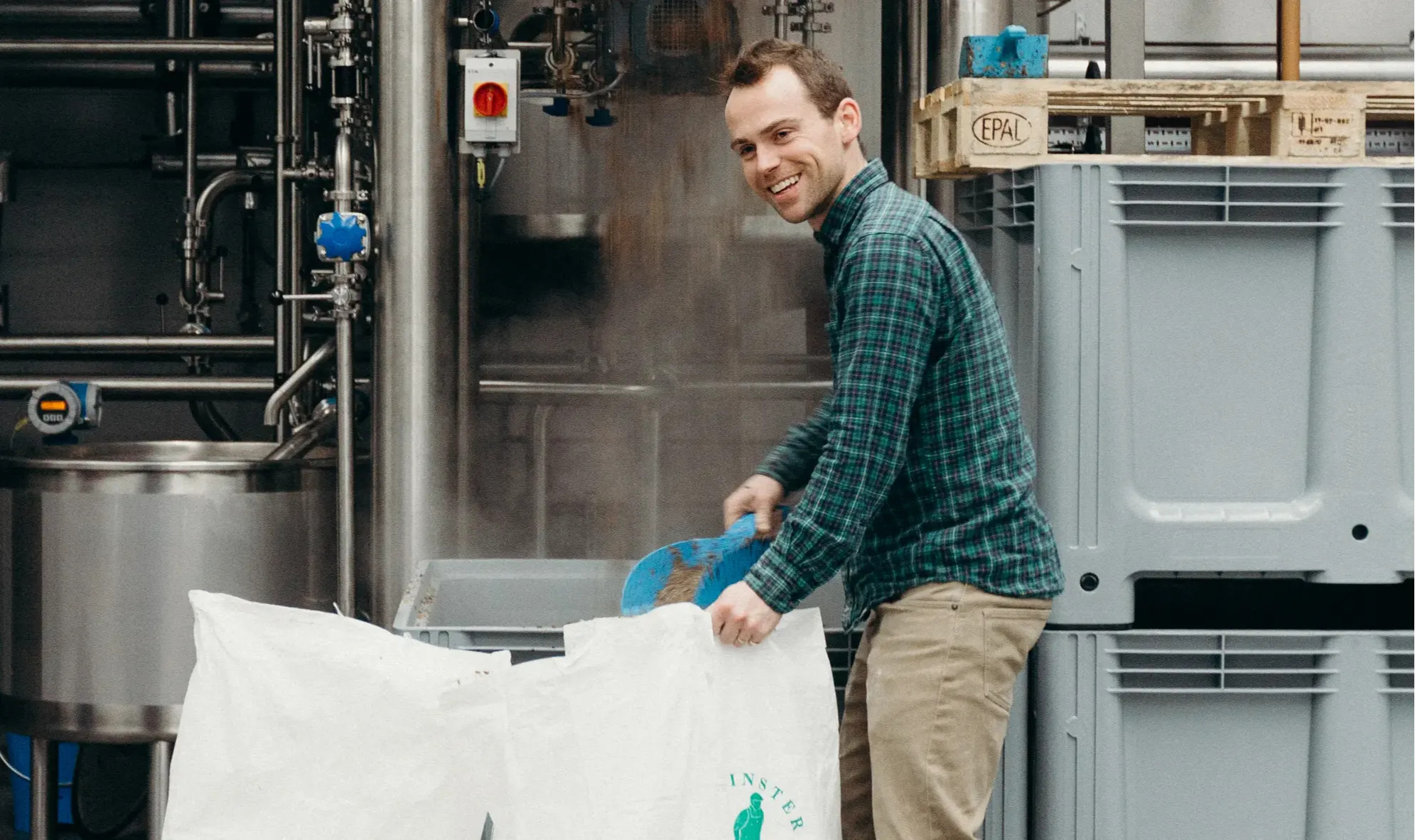 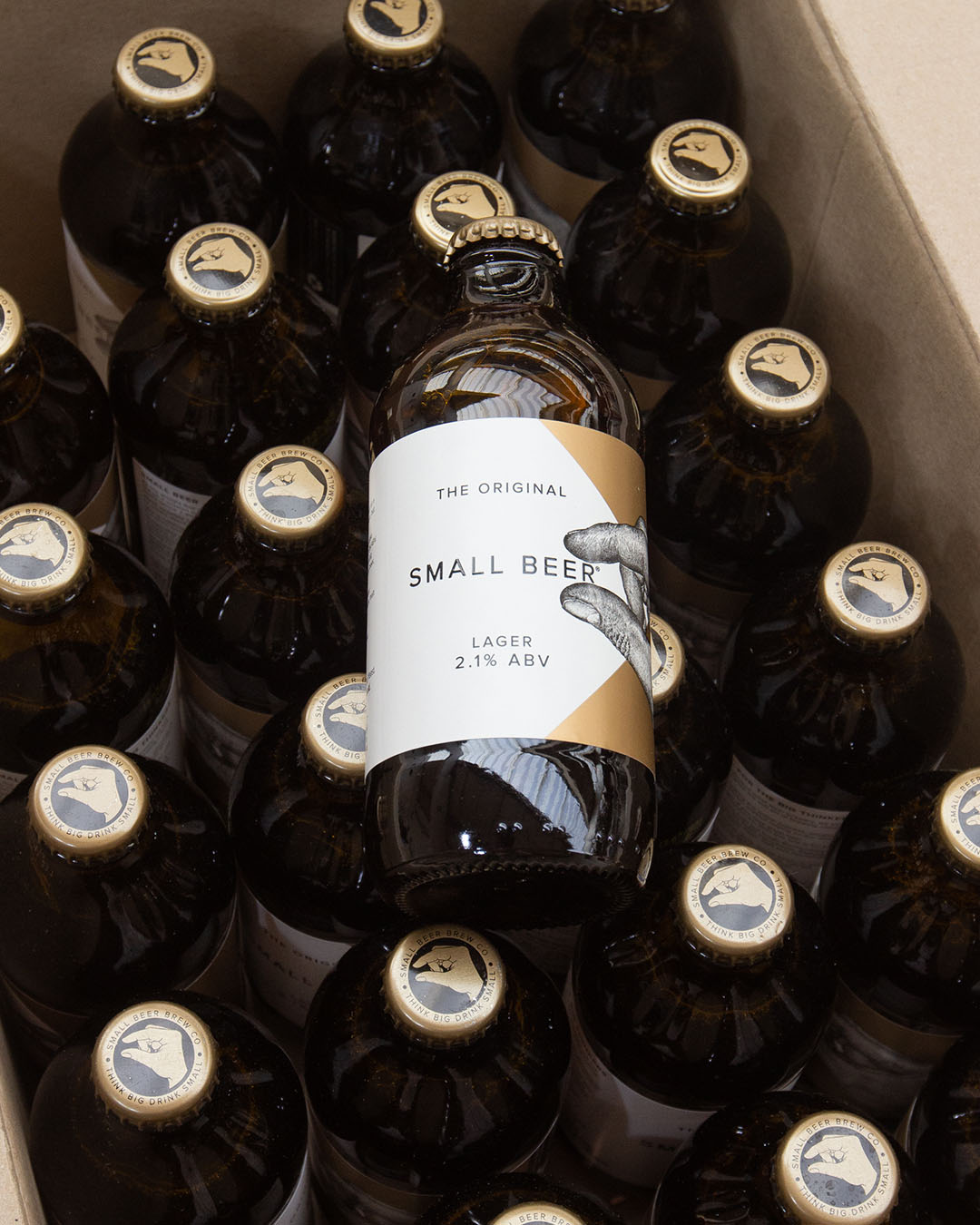 We're committed to providing an antidote to living life at the extremes. We believe in bridging the gap between ‘drinking’ and ‘not drinking’, which is why we’ve developed our thoughtfully curated range that serves as the perfect answer for every moment, big or small.

For the big thinkers.

In a world where drinking water could be fatal, small beer was a staple of British daily life in the 1700’s, traditionally always brewed between 0.5 - 2.8% ABV. With the provision of clean drinking water in the 19th century, the requirement for small beer passed and the art of its creation was lost.

For us, big thinking means pioneering a new process of brewing. We have built a bespoke brewing kit dedicated to the production of lower alcohol beer up to 2.8% ABV – the world's first dedicated small beer brewery! 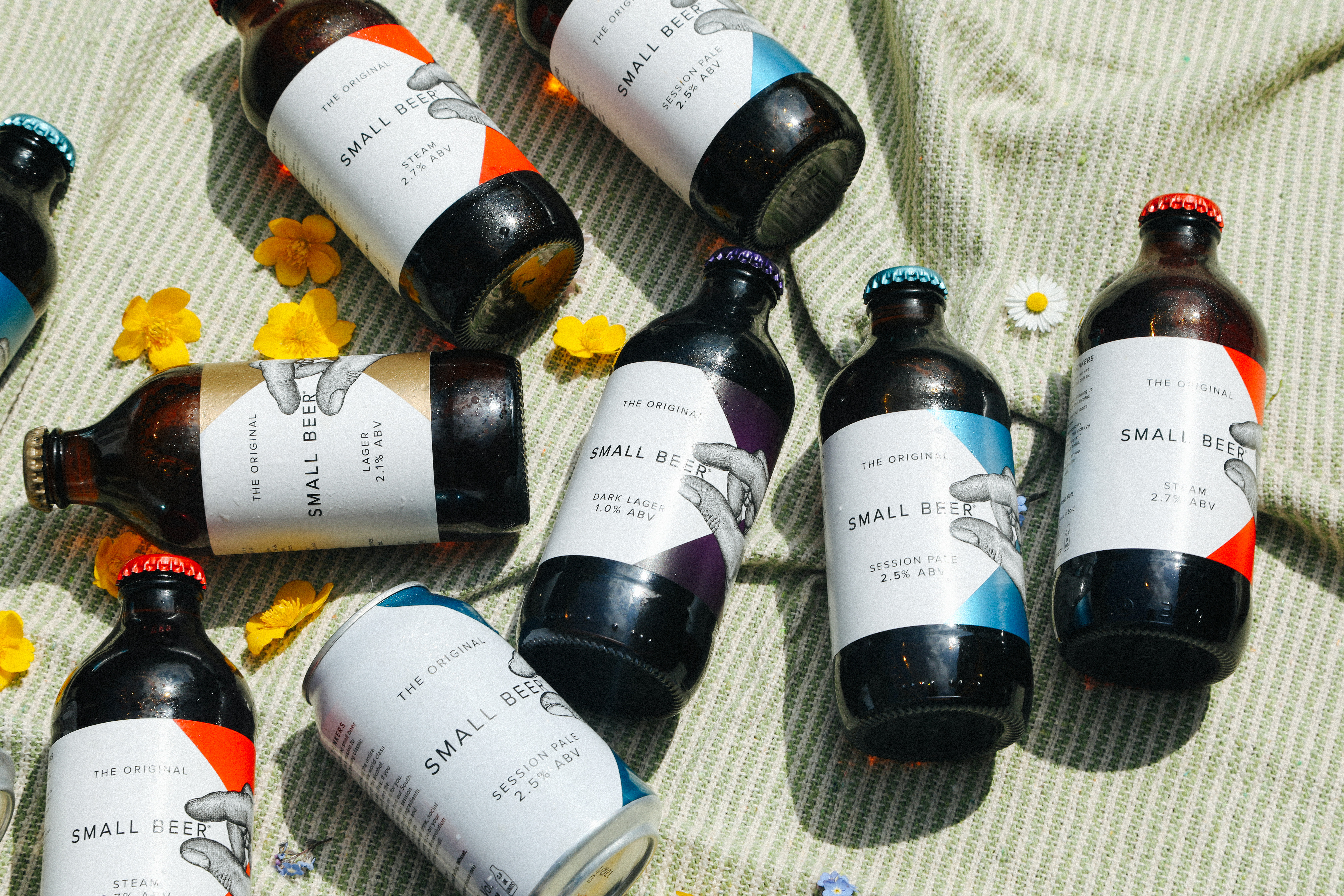 Save with free delivery on all orders over £150

Login or Register to save your Wishlist for later